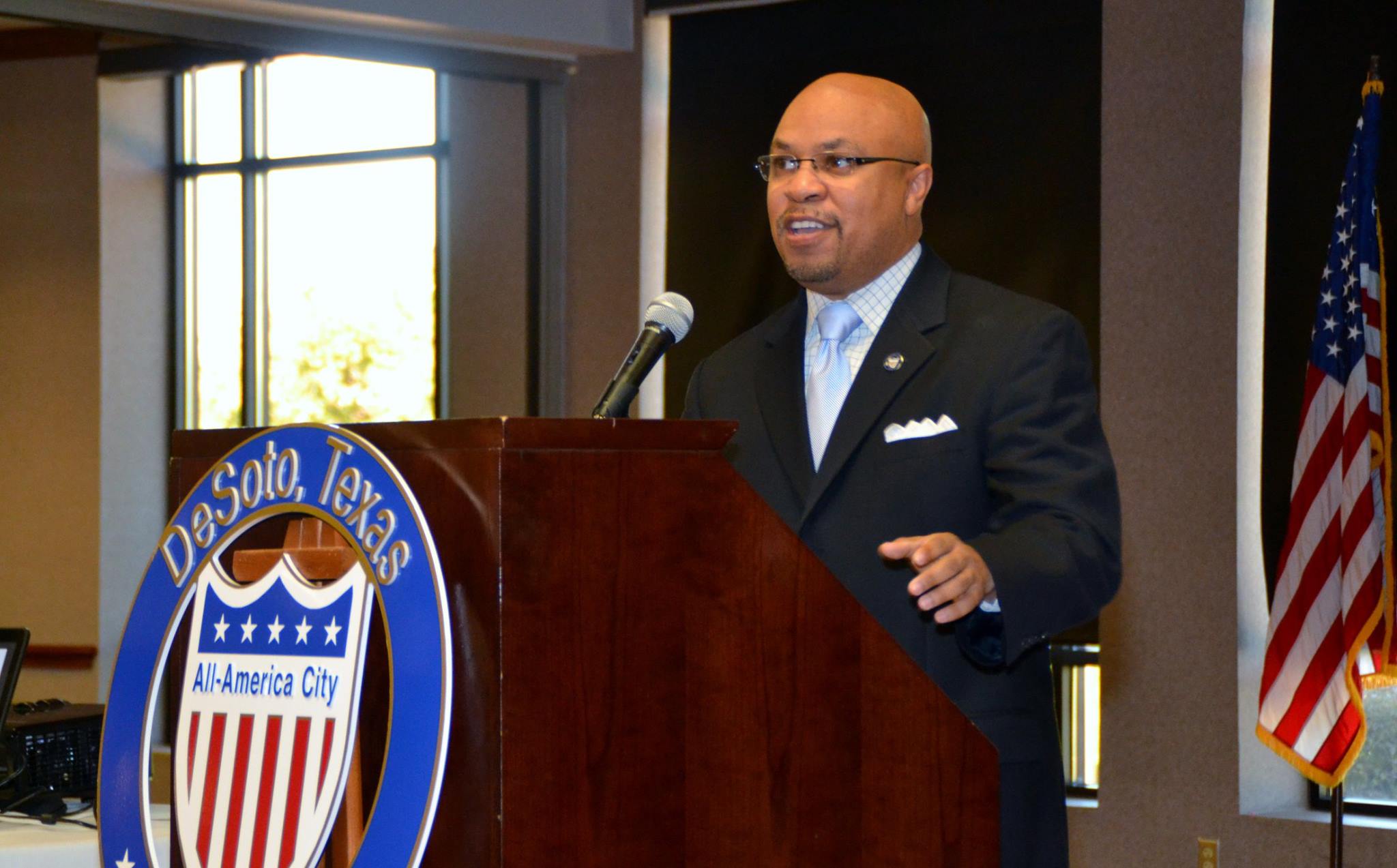 As a husband, father, businessman and public servant, Carl Sherman has spent his entire adult life working for hardworking Texans like you. 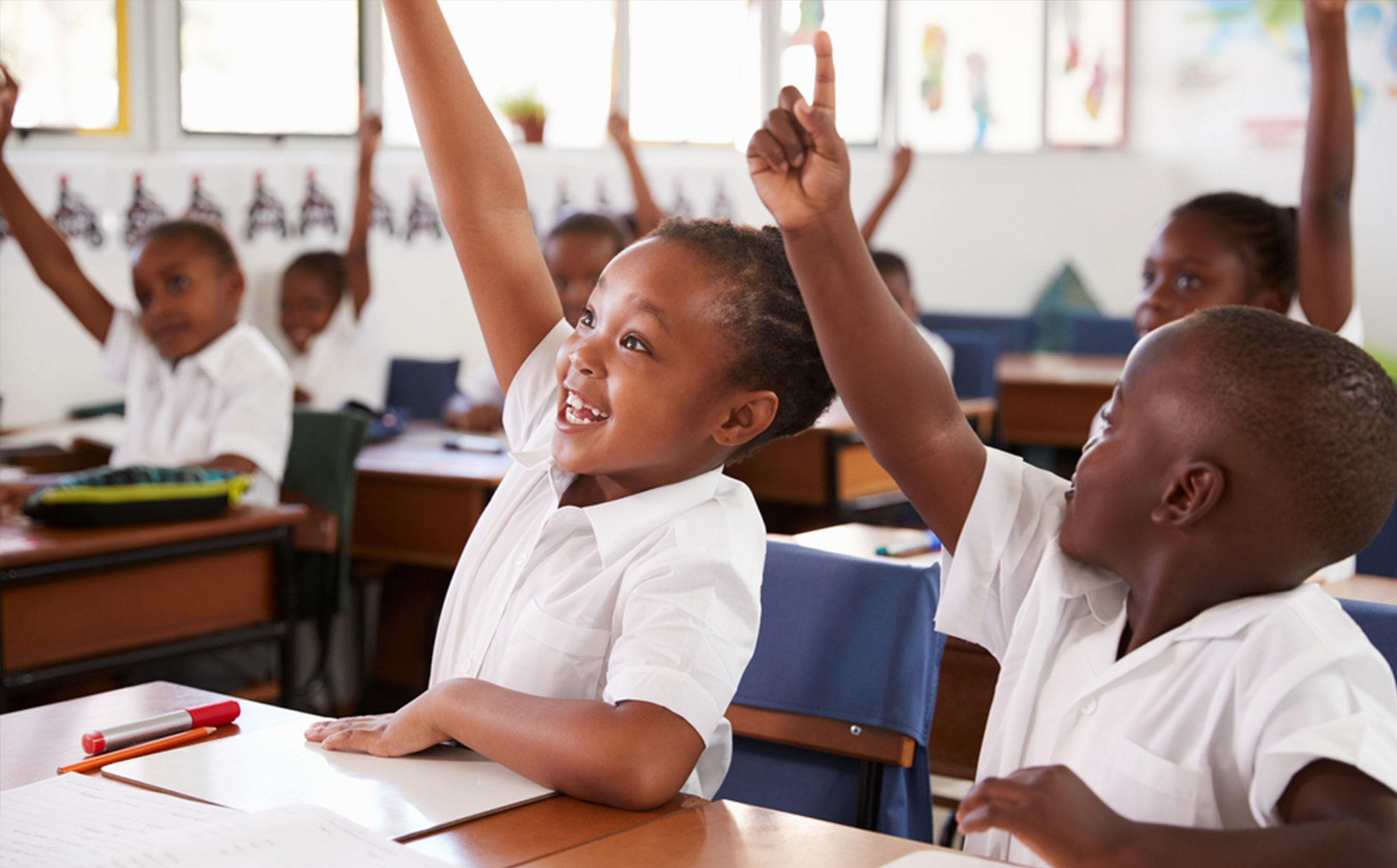 We need bold, experienced leaders who will go to Austin and fight for us on important issues facing our State.

Carl O. Sherman, Sr., a husband, father, businessman and civic leader, served two-terms as the Mayor of the All-America City of DeSoto, Texas. A man of strong religious faith, Sherman presently serves as a bi-vocational minister in the role of Senior Pastor for the Church of Christ in Hutchins, Texas. Sherman’s contributions to municipal governance began in 2003, when he chaired a successful $32 million dollar general obligation bond in the City of DeSoto. Sherman was later elected to the city council in 2006, serving as mayor pro tem in 2008 and 2009.  In May 2010, he was elected as the first African American Mayor of DeSoto, and was re-elected in 2013.

Sherman’s tenure as Mayor include a litany of progressive victories for southern Dallas County.  Under his leadership, DeSoto became one of the first cities in Texas to provide body cameras for all police officers.  Sherman has also worked tirelessly to bring quality employment opportunities and business growth to the region, including leading the negotiations to attract the number one Kohl’s E-Commerce facility in the United States.  Mayor Sherman’s ‘smart growth’ philosophy included securing funds to ensure that access to quality, affordable housing and safe neighborhoods for every citizen remains at the forefront of economic development decisions.  Under his watch, the city experienced a 40% increase in sales tax revenue and unemployment went from 9.7% to 5%.

Sherman was appointed to the NTTA Board of Directors by the Dallas County Commissioners Court on October 4, 2016.  Sherman’s civic involvement can also be characterized in the trailblazer status as the first African American in the following positions: president of the DeSoto Rotary Club, board chair of the DeSoto Chamber of Commerce, and board chair of the best Southwest Chamber of Commerce.  In addition, he has been an executive member of the Dallas Regional Mobility Coalition Board and the River of Trade Corridor Coalition.  A successful entrepreneur and businessman, Sherman previously served as chair and CEO of eTelcharge.com, and earned the AT&T Alex Award for innovation.  He was recognized by the Dallas Urban League as one of the Most Promising Leaders of the 21st Century.

Carl Sherman’s dedication, professionalism, and commitment to public service have greatly benefited the citizens of the Best Southwest region of North Texas.

In all his endeavors, this esteemed Texan has benefited from the love and support of Michelle, his lovely wife of 30 years, as well as that of his five children and three grandchildren.

Carl Sherman’s experience as a Mayor, civic and business leader has prepared him with the tools needed to go to Austin and FIGHT FOR YOU! 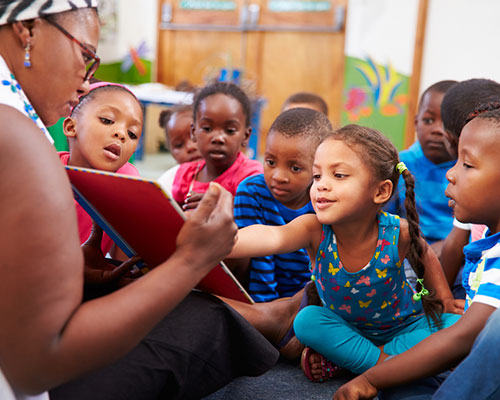 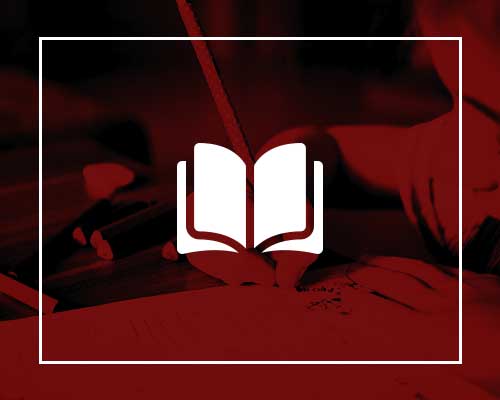 For far too long, the Texas Legislature has kicked the can down the road and refused to adequately fund our public schools. Our local school property taxes are among the highest in the Nation and we need BOLD LEADERSHIP in Austin to reduce the tax burden on local municipalities and restructure our school funding formula so that every student in Texas receives a high quality equitable education. No exceptions, No excuses! 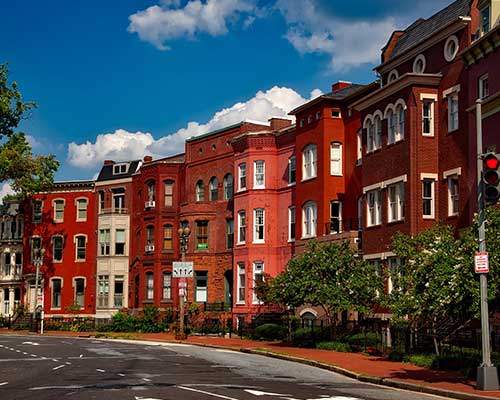 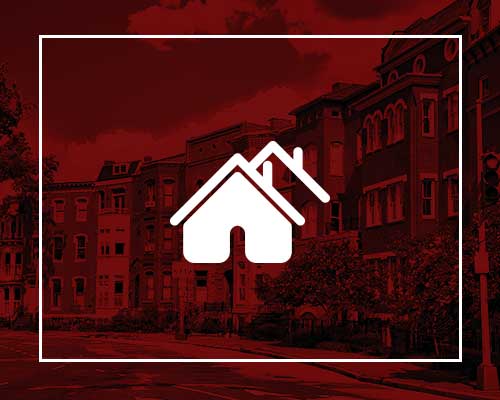 As a State, we must learn to incentivize ‘smart growth’ in our communities, so that economic development benefits our citizens and leads to an improved quality of life.  This means aiding our cities with the resources needed to ensure access to quality, affordable housing and safe neighborhoods. ‘Smart Growth’ also means tackling displacement and gentrification head on. We must balance a strong environment for economic and business development, with the very real needs of hardworking Texans who deserve to lead the improvement of their neighborhoods. People over Profits – this must remain our guiding principle. 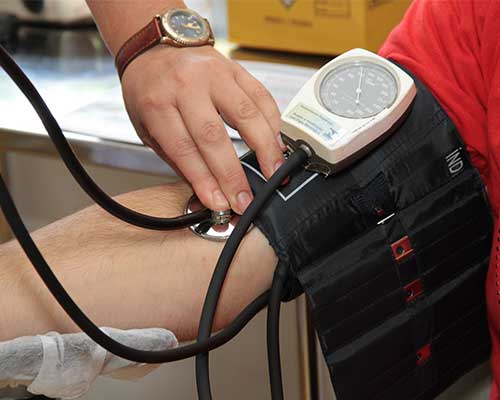 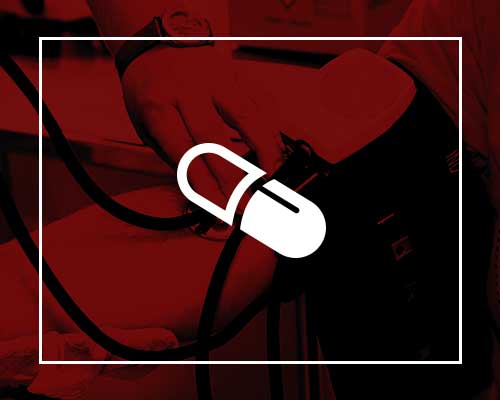 Texas is the greatest State in the Union, and yet we have one of the highest rates of uninsured residents in America. That’s a shame! In Dallas County alone, we forfeit nearly $580 million per year because Republicans in Austin refuse to accept Medicaid expansion funds that belong to Texas taxpayers. The political games in Austin must end because hardworking Texans are suffering – and we deserve better. If elected, I will work with my colleagues in Austin to end the gridlock and deliver an equitable, quality healthcare system to our State.